In answer to the Government of India’s call, AZADI KA AMRIT MAHOTSAV celebrations have begun in full swing at CA Grameen! To rejoice 75 glorious years of Independent India, our employees wore the tricolours and gathered to form a human flag at our Head Office. The occasion was graced by the presence of Mrs. Jhansirani Lakshmi Achar amongst us as chief guest. Her inspirational words instilled a sense of pride and patriotism among us.

We are honoured to join Government of India’s “Har Ghar Tiranga” campaign under the aegis of “Azadi Ka Amrit Mahotsav” initiative. To commemorate 75 glorious years of India’s independence, we distributed over 75,000+ National Flags across the nation.

Watch the video to catch highlights from our Azadi Ka Amrit Mahotsav events! 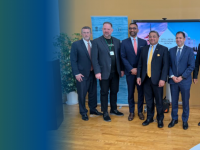 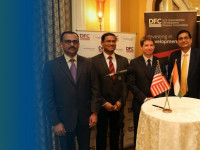 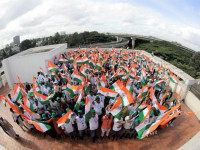 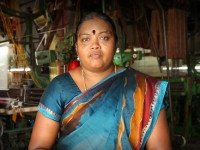 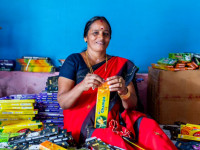