For Sashi her Home Pays for Itself

For 31-year-old Sashi, construction of a proper house gave her an opportunity to grow her business too.  She joined Grameen Koota five years ago and used her first loan to buy a cow. Sashi repaid the loan and became eligible for subsequent loans, which she used to set up a sericulture unit inside the house.

“Earlier the house was too small for a family of four with a sericulture unit squeezed in,” said Sashi. It was during this time that Sashi approached Grameen Koota again for a bigger amount of loan to expand her house keeping in view their future business needs. Based on her regular loan repayment record, she was given Rs.1.5 lakh housing loan that was used for concrete roofing and house expansion.

“After expansion and concrete roofing, we could store more than 100 chandrikas (circular basket material for silk worms) and give them out on rent. Now there is no issue of rodents spoiling the material,” said Sashi.

Chandrikas are required at least four times in a month and they are rented out at Rs.12 a piece for one week, explained Sashi’s husband Siddharaj. Now they earn Rs.5,000 extra per month from chandrikas alone, which they use to repay the housing loan, he said. “Our house pays for itself now,” added Sashi quickly.

Sashi and her husband have become an example for others in the village on making the best use of Grameen Koota loans. 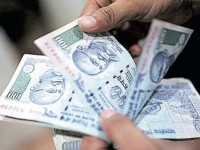 Microfinance sector poised for take off 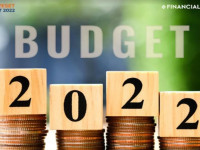 Budget 2022: Vibrancy through a reformist approach 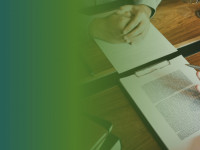 The influence of governance mechanism in microfinance under changing contours 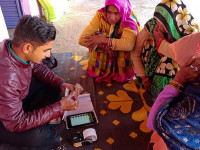 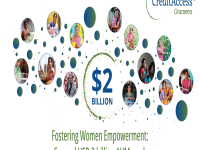